This time, it is time for Cracow. And rightly so! Is there a better place than the heart of Europe to hold annual conference?

The invited guests and employees of Lenovo came to Krakow from all over the continent – by planes, trains, cars – the travel arrangements started already few months in advance.

To sweeten the lectures, the group was accommodated in the city center, just by the Wawel Hill. When everyone arrived, we took the participants to Wieliczka which is near by. This famous salt mine is one of the “must visit” places in Poland (especially for the ones who come for the first time).  After a short sightseeing tour the group had a dinner in the Haluszka Chamber which is hatched in a block of green salt and is up to 135 meters underground.

The next day began not less intensively – conference buzzed with meetings, presentations and brainstorming. After the intellectual effort, it was time for some fun – A City game was a great way to see Cracow and discover interesting facts about Polish culture. The participants, divided into groups, had to climb the Tower of St. Mary's Church (opened inclusively for our group), paint the Veit Stoss altarpiece, taste and name the flavors traditional Polish liqueurs ad discover secrets of monastery, accompanied by one of its monks. Even the heavy rainfall did not stop any group from competing and gaining points. After that, we had dinner in one of the best restaurants in Cracow.

For us it was a true pleasure to organize international conference in its “hometown”.

Once again we were very impressed by the Terra Polonia team and its involvement, professionalism and flexibility – not only during the event, but also before and after it. Thanks to that everything went smoothly and our guests were taken care of during the whole stay. We are definitely looking forward working with Terra Polonia on our next event.

Other examples of incentives in Poland 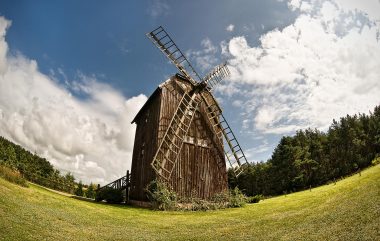 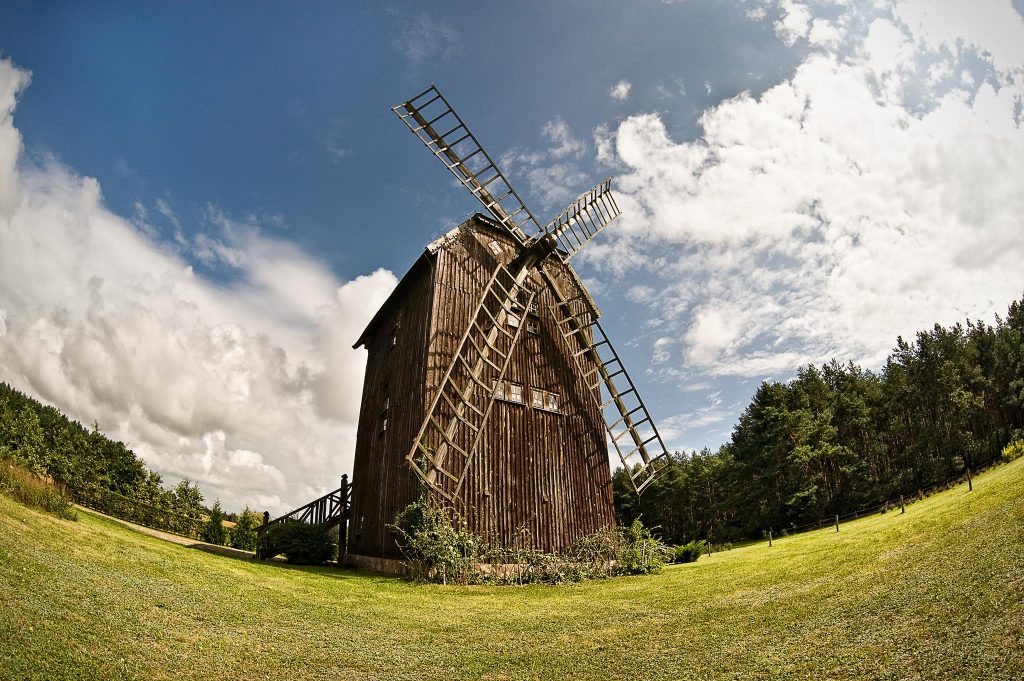 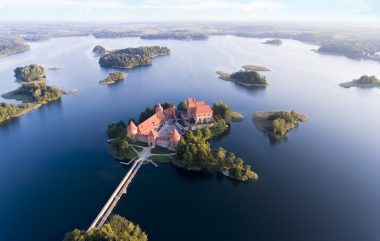 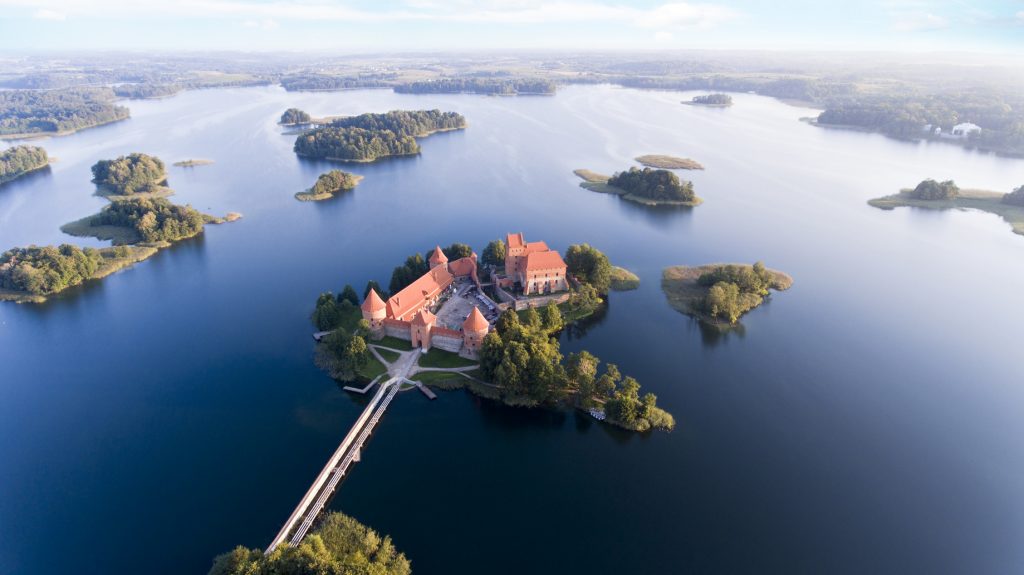 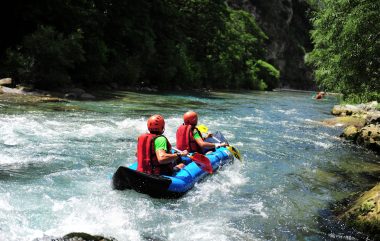 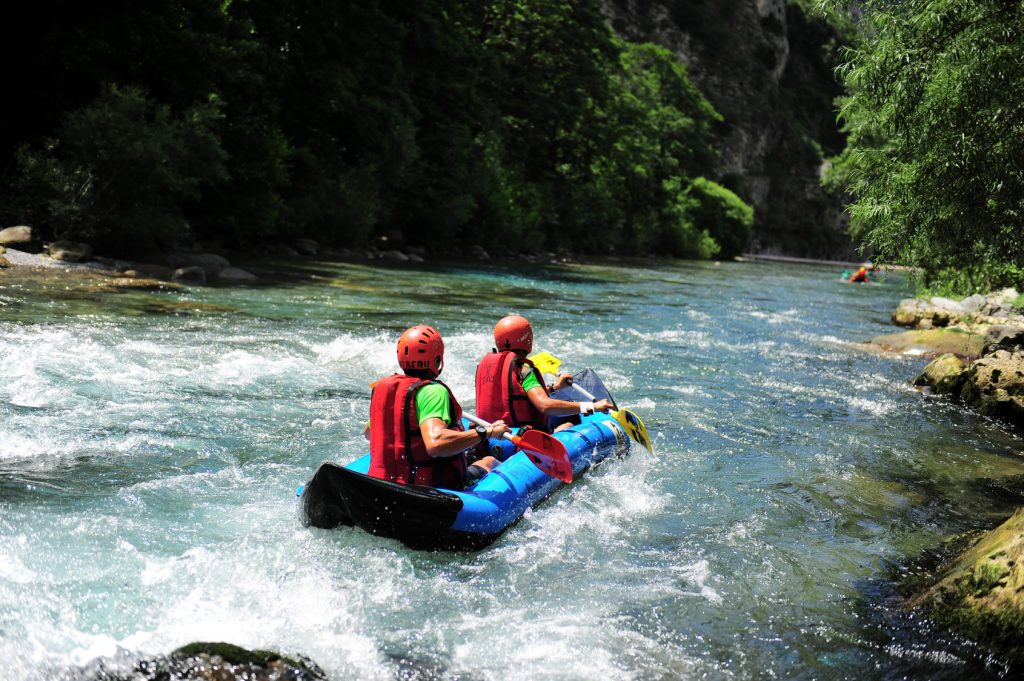 Enter your email, so we can keep you up to date
with all our inspirations for incentives in Poland

Join us!
in social media

Looking for ideas for business events or incentives in Poland?
Enter your email, so we can keep you up to date with fantastic inspirations.